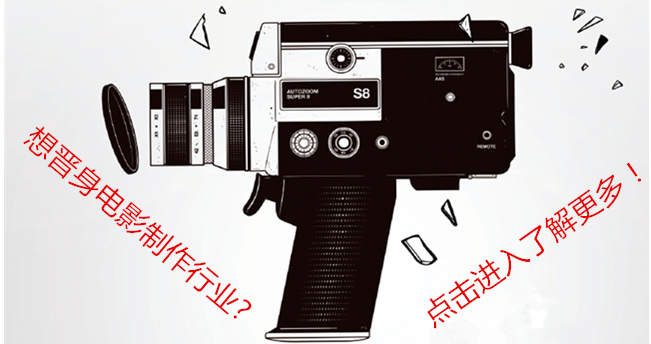 Electric Shadows and the Beijing Scottish Society are pleased to welcome the University of the West of Scotland (UWS) for two special film + whisky events in Beijing this June.

Join us for a glass of whisky and a special Beijing screening of award-winning short films by academics and guest tutors from the Creative Media Academy at the University of the West of Scotland to give an insight into this exciting area of modern filmmaking. The event also marks the launch of the University’s new Masters programme in filmmaking.

UWS academic Professor Nick Higgins will be joined by award-winning UK director Matt Hulse, now resident in Beijing. Nick and Matt will discuss the films, including their own, and the role the new Masters programme can play in helping to nurture local and international talent for the global film industry.

UWS academic and professional filmmaker Professor Nick Higgins’ acclaimed feature film comprises of video footage submitted by Scots and those who live in Scotland as a stunning visual record of their own personal views on Scotland's past, present and future. Humorous, engaging and thought-provoking the screening will give you an insight into the contemporary Scottish psyche.

A Q&A with the director and a Scotch whisky tasting will follow the film screening.

FROM SCOTLAND WITH LOVE FILM PROGRAMME:

Milk describes the touching relationship between a grand-mother and the grand-daughter. The film, stars Kathleen McDermott and Academy Award winner Brenda Fricker.

Winner of numerous awards around the world including the Golden Bear for Best Short Film at the Berlin Film Festival 2005.

A boarding school girl’s self-defence class is the only human touch she gets. When she is attacked in the woods, she doesn’t scream.

A modern day story of undying commitment, rivalry, family and friendship interwoven by an underground and idiosyncratic Scottish sport. Rab and Danny, rivals for over 25 years with huge pride at stake, battle it out on the wing to become the reigning Doo Fleein champion.

Hidden Gifts explores the mystery of art and mental illness. It tells the story of Angus MacPhee, "the quiet big man" from South Uist, who wove clothes from grass. Diagnosed with schizophrenia, Angus was taken from his island home to a psychiatric hospital on the mainland. For fifty years he spoke not a single word to any member of the hospital staff. His presence was also an absence; his secret grass weaving his only form of expression.

Sam Firth went to exactly the same place, on the shores of a Scottish sea loch at exactly the same time every day and filmed a self portrait for ten minutes. The final film is an accumulation of these moments edited accompanied by an original score by Fraya Thomsen. It pushes the boundaries of film form to create a piece of cinematic poetry, showing the beauty and the pain in the every day.

Circle Beach: a God-forsaken corner off the coast of the once great city of New York. Only the toughest can survive in an environment this unforgiving.

The UWS Skillset Media Academy was accredited as a centre for excellence by Creative Skillset in September 2010 – one of only 3 in Scotland.

The Academy offers programmes focused on professional practice, dedicated to vocationally relevant education to anticipate the skills needs of the creative and cultural industries. Each programme pays close attention to fast-developing converging technologies and new business models in the creative industries.

The UWS MA Filmmaking degree is designed specifically to support the development of students wishing to work professionally in the independent and world cinema sectors of the film industry either in fiction, documentary or experimental filmmaking, including immersive Virtual Reality productions.

Delivered from the heart of the Scottish film industry in Film City Glasgow, the bespoke industry hub for some 20 independent production companies and post-production facility houses, including Scotland’s only Dolby sound mixing studio, our aim is to provide a stimulating, supportive and professional environment in which students can freely yet rigorously develop their unique individual voices under the mentorship of leading film practitioners from around the world including our own multi award-winning tutors, Professor Nick Higgins and Sam Firth.

Students receive £500-£2500 towards the cost of producing their final masters project films.

Dr Nick Higgins joined UWS from the University of Edinburgh in September 2013 to take up the position of Director of the Creative Media Academy and Professor of Media Practice.

Professor Higgins is an established academic and an award winning documentary director and producer. Prior to his arrival at UWS he founded the MA in Media, Culture and Practice and the PhD in Trans-disciplinary Documentary Film at the University of Edinburgh. His films have premiered at the Edinburgh and Glasgow International Film Festivals and have been broadcast by the BBC, STV and numerous international broadcasters. His production, the BAFTA nominated We Are Northern Lights, was the first every Scottish documentary to receive a release by the multiplex chain Cineworld. His current projects include the interactive transmedia project on uws.io, the feature documentary, Colours of the Alphabet and Scotland’s first 360 degree VR film, The Circuit.


Prev：Welcome to join us to make the world a better place! Next：UWS English Test is available to apply!